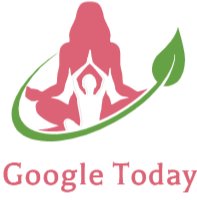 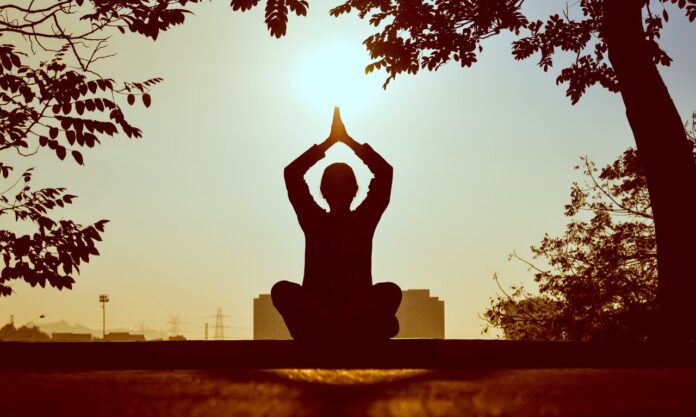 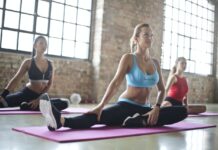 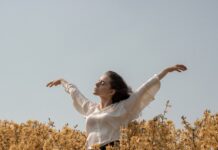 History Of Yoga : Yoga is derived from a Sanskrit word ‘yuj’ which loosely means ‘union.’ It is a path through which an individual unites with the entire existence. Sounds heavy, right? It basically means how you are not a separate entity but part of a greater energy. It increases your consciousness and makes you realize your true self-clearing the clutter of all that you imbibed as part of your culture, family, and education. It makes you realize that there is something more than what you see around. It is a deeply spiritual practice that is part philosophy, religion, science, and exercise.

History Of Yoga Patanjali in his book ‘Yoga Sutras’ talks about the ‘Eight Limbs Of Yoga’ called the Ashtanga explained briefly in the following text.

These, my friend, are the eight limbs of yoga that prepare your body step by step to eventually reach the ultimate goal of truth, ecstasy, and bliss. Ashtanga forms the essence of yoga, and from it, various schools of practice were born with time. The vast wealth of yoga knowledge was passed down from teacher to student and eventually branched out into many types and forms. Let’s learn about some of them below. History Of Yoga

Benefits-  Kundalini Yoga enhances your awareness and helps you connect with your inner self.

Benefits-  Iyengar Yoga improves balance and coordination in your body. It relieves you of neck and backaches.

Benefits-  Power yoga improves your heart health and lowers blood pressure. It keeps a check on your cholesterol levels.

Benefits-  Restorative yoga is an excellent way to treat insomnia and anxiety. It calms and relaxes your body.

Choose a style that suits you and practice. Now, let’s answer some questions commonly asked about yoga.

1. Are they any side effects of doing yoga?

There are no side effects of practicing yoga if done under proper guidance.

2. Is Yoga different from exercise?

Yoga involves the mind, body, and spirit and leaves you rejuvenated while exercise concentrates mainly on the physical body leaving you exhausted after a session.

4. When is the best time to practice yoga?

Practicing yoga in the morning on an empty stomach works best. It energizes your body for the rest of the day.

5. How often does one have to practice yoga?

Doing yoga every day for at least 20 minutes is good for the body.

Now that you have some basic knowledge about yoga, you know that it is a practice with deep rooted philosophy and science that uses the human body as a means to maintaining health. We don’t know for sure when and where the practice originated, and can only ruminate about it. But what is more important to keep in mind is the number of lives it has been improving. We wish you take it up too and reap its benefits. Here’s wishing you fulfilling yoga sessions.

This Article is Taken From Stylecraze …………. thankyou stylecraze 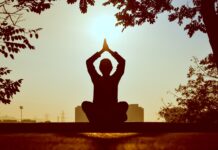 केसर के फायदे : Benefits of Saffron for Skin in Hindi

ABOUT US
Hello Friends, Welcome To all of you in our Website Googletoday.in , we have this for you in Hindi or English too for Knowledge about some Intresting topics like : Make Up, Skin Care , Hair Care , Health and Wellness etc. And the most important fact is that we are providing right information and do our Best, But still all the information given on this website is 100% correct or not is no guarantee . Thank you very much .
Contact us: [email protected]
FOLLOW US
© Googletoday.in provides content of general nature that is designed for informational purposes only. The content is not intended to be a substitute for professional medical advice, diagnosis, or treatment. Copyright © 2022 All rights reserved.
MORE STORIES